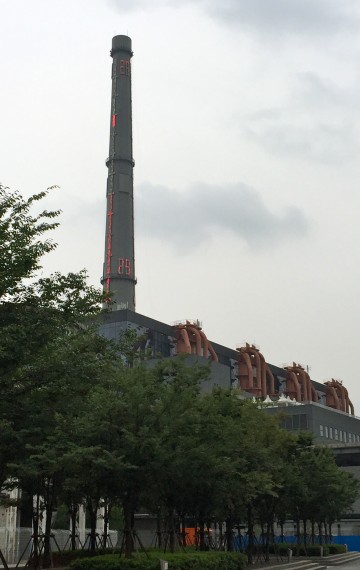 In late July, I accompanied my husband, Don, who had business in Shanghai and Beijing, on my first trip to China. Although my exposure was limited to a few days and venues in each, I found the contemporary art scenes in both cities astounding.   What follows here and in the post on Beijing are a few random notes on what I saw and experienced.In Shanghai, other than the Untour Shanghai Food Tour, which provided a wonderful introduction to Shanghai's old French Concession neighborhood and its enticing street foods, the Shanghai Contemporary Art Museum, better known as the Power Station Museum of Art, was a standout. Situated in a converted electric plant on the Huangpu River, the museum is China's first state-run museum devoted to … END_OF_DOCUMENT_TOKEN_TO_BE_REPLACED